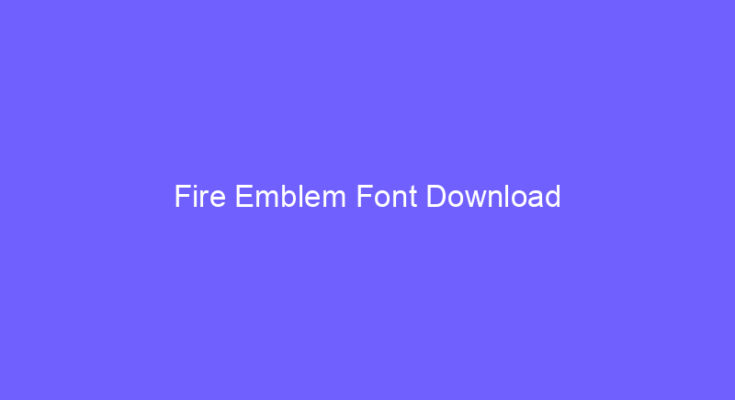 Fire Emblem Font is a logo typeface that you have seen for the first time in Fire Emblem. It’s a fantasy game franchise developed by Intelligent Systems and published by Nintendo.
For the first time, it was published by Famicom in 1990. An still, this franchise releasing games like its latest release was on 26 July 2019. That’s why it becomes very popular all around the world.
Due to its popularity, its logo can be seen in many places. Various designers looking forward to its logo font because it’s really attractive.  So, here we want to show the exact fonts used for its logo.
The words “Fire Emblem” has designed with URW++ Danmark Font. While the word “Awakening” is designed with Univers Bold Italic Font. So, both fonts are professional and popular in the fonts industry.
Fire Emblem Font Family

The URW++ Danmark Font has created by Rubow Weber and released via URW Type Foundry in 2001. It has sharp corners because it belongs to the serif font family.
On the other hand, Univers Bold Italic Font has created by Adrian Frutiger and it belongs to sans serif corners. Just because of its cubic corners.
Both typefaces have great potential to work in small to large tasks and especially in professional tasks. So, you can easily utilize them for bigger text as well as in font pairing condition with others. Like with Bodonixt Font and Yantramanav Font.
With their awesome texture, you can create book covers, unique emblems, product designs, web development, app designing, printing on cards, newspapers, and many other places.
For downloading the URW++ Danmark and Univers Bold Italic, you just click on a single button below and get them. After that, please keep using them only for personal use.
Download Now 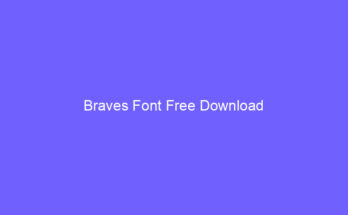 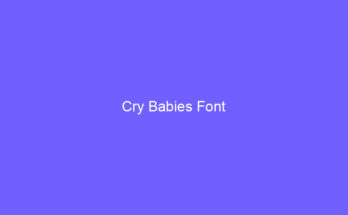 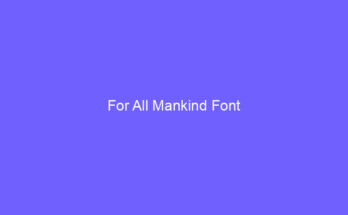 For All Mankind Font

View all posts by →