Hello Friends, As you know that we have tried to continue the legacy of introducing out the class font for the good rather the best for designers. To create masterpieces designers always remain in search of the best.

So now, Pirata One Font.  It has come in a single regular style with Truetype features. An Argentine font designer Mr. Rodrigo Fuenzalida took the charges for designing it and releasing it for the first time since 23 March 2013.

Hope you like our previous font Julee Font. It is a cursive handwritten font that has a stylish and awesome texture. An Argentine font designer Mr. Julian Rodríguez Tunni took the charge for designing it and releasing it for the first time since 2011.

Pirata One Font is a contemporary gothic typeface that owns a very stylish and smooth texture. That would not be wrong if say that it is best for tattoos. Yes, it is most commonly used for tattoos and stickers. 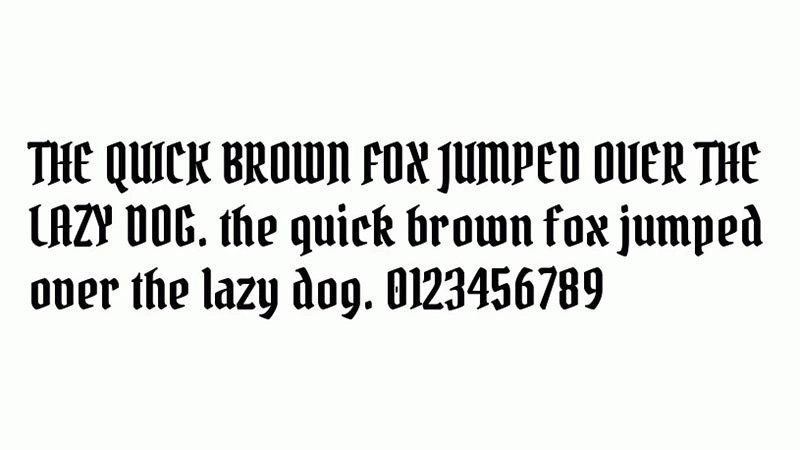 Style and clear texture are quite evident that the designer worked so hard while creating this awesome font.

This is a wonderfully versatile font that adopted a perfect appearance, which is in line with the present times. And fulfill any kind of coolest design. It is really very famous among the designer just because of its flexible appearance.

So, as usual, we come with another fantastic font. With its application, one can enhance the appearance and style of the projects resulting in customers’ complete satisfaction.

But since today is modern, there is so much demand for the contemporary font. That’s why many designers visit our website and download fonts. As you choose our site and visited here.

It has a single style but this style has 220 numbers of characters including uppercase, symbols, lowercase, & punctuation marks. So it looks very awesome when you apply it on display uses. So, its an ideal for posters and placards.

Carima Font, or Nightmare Before Christmas Font. You might use these as a good pair. 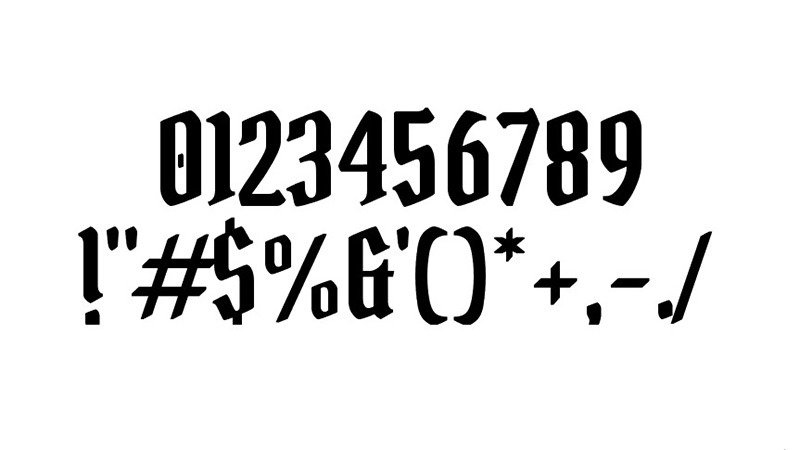 Now it is essential to have a glance at its different usages.

When you download then you can use this awesome typeface for tattoos, movie posters, game titles, book covers, unique emblems, awesome magazines, special events cards, and much more.

Another significant feature is that It is absolutely free for personal as well as commercial use.

You just click on a single button below and download the Pirata One typeface into the computer. Later on, use it as per your need because it’s completely free for personal and commercial uses.

Of course, you will create awesome designs if you have a strong belief in its compatibility.  Kindly leave a remark over this free font in the comment section below. So people can see the public response as well. Good Luck! 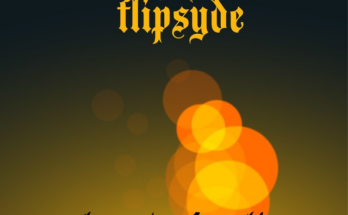 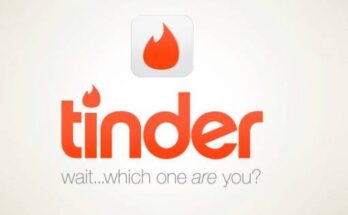 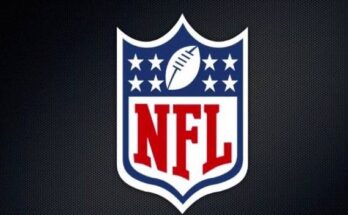