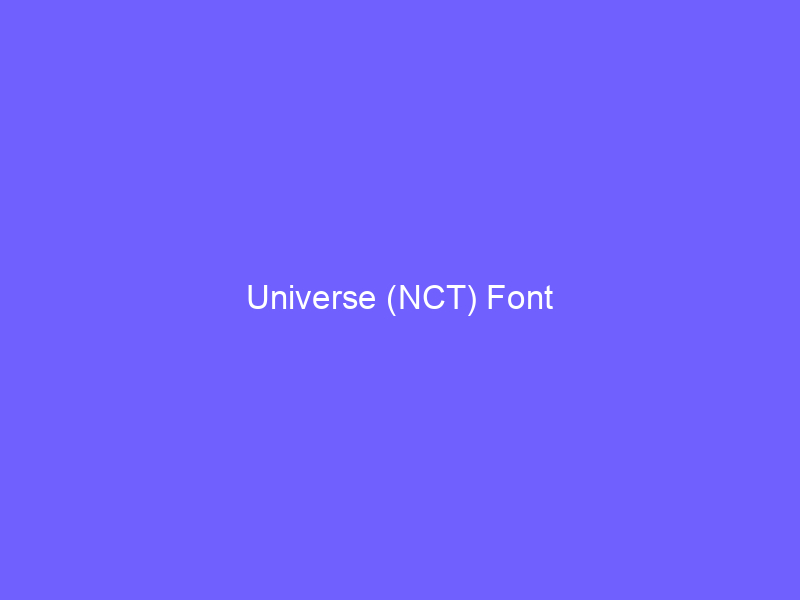 The sans serif on the album is Degular Semibold. Degular is a sans-serif font family designed by James Edmondson and published through OH no Type… 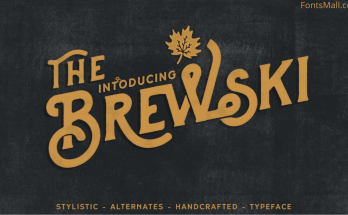 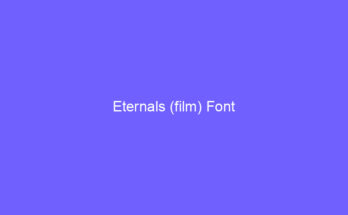